Quick Answer : Can You Freeze Salami?

You can freeze salami and extend its lifespan considerably. Salami, versatile dried meat, consists of fermented and air-dried pork. As salami is used in various dishes, people do not hesitate to buy it in bulk. Since it is one of the long-lasting forms of deli meat, storage has never been an issue with salami. Unopened salami can remain uncut on the kitchen shelf for six weeks. You can extend its shelf life to six months by refrigerating it. So, freezing salami is not a problem. You can freeze salami after taking the necessary precautions.

How Do You Freeze Salami?

Salami is relatively dried meat. But freezing salami can remove residual moisture and make it drier. As a result, it can affect the meat’s quality. Hence, the key to freezing salami is to preserve the moisture levels and not expose it to air because freezer burn can damage the meat and affect its texture and flavor.

You can freeze salami in various ways.

If you have opened the packet, we suggest removing the original wrapping and having a new wrap. You can freeze the cut salami entirely by wrapping it in plastic or cling wrap tightly. We recommend providing additional protection by having double or triple wrapping. The idea is to avoid exposure to air that can harm the meat.

The best way to freeze salami is to freeze it in consumable portions.

How Long Can You Freeze Salami?

Frozen salami can last six months without spoiling if you wrap it adequately and freeze it correctly.

When Should You Not Freeze Salami?

While freezing salami is easy, you should know when not to freeze it.

How Do You Defrost Frozen Salami?

Defrosting salami is easy. You can transfer the frozen salami from the freezer to the fridge and place it overnight. The meat thaws gradually and naturally. However, the process takes a long time. But, it is the best method to defrost salami. The defrosted salami can remain in the fridge for two to three days before consuming it.

You can defrost salami by submerging the freezer bag containing the wrapped packets in cold water. We suggest changing the water every 15 to 20 minutes. This process is comparatively quicker. Microwaving the salami meat is the fastest way of defrosting it. But, please ensure consuming the salami meat the same day. Otherwise, bacterial contamination can set in and spoil it.

Can You Refreeze Salami Meat?

We do not advise refreezing salami because it can affect the meat’s texture and flavor irrevocably. Therefore, we recommend slicing the salami into consumable portions. As a result, you can take out the portions you need rather than defrost the entire salami.

However, you can freeze the cooked salami meat, provided it has been initially defrosted in the refrigerator.

Can You Freeze Salami Lunch Meat?

Yes, it is possible to freeze salami lunch meat. However, we suggest taking the following precautions.

Thus, the frozen salami meat will last for one to two months.

Can You Freeze Salami Sandwiches?

You can freeze salami sandwiches, provided they do not contain mayonnaise.

Can You Freeze Salami Deli Meat?

Yes, you can freeze salami deli meat, provided you wrap it securely and prevent exposure to air. Place the meat in airtight freezer bags and freeze inside the freezer.

Can You Freeze Salami And Cheese?

Salami is cured deli meat. Hence, it freezes well with cheese. However, please ensure proper wrapping to protect the food from air contamination.

Can You Freeze Salami And Cheese Sandwiches?

You can freeze salami and cheese sandwiches if they do not contain mayonnaise.

Can You Freeze Salami And Prosciutto?

You can freeze salami and prosciutto for two months, provided you wrap them properly.

Salami is dried meat and hence, freezes well. You can freeze salami after wrapping it tightly in plastic or cling wrap before transferring them to freezer-safe bags inside the freezer. The freezing process extends their storage capacity by six months. 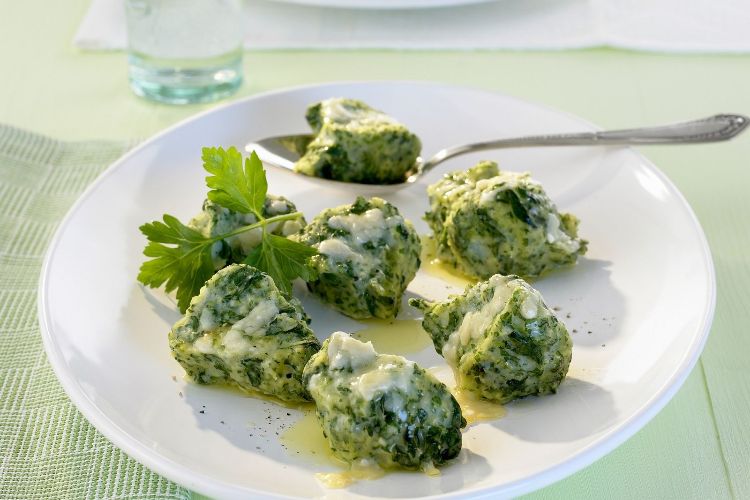