A glass of chilled beer can rejuvenate your spirits when you feel down and out after a tiring day. But what would you do if you love to have it super cold? Can you freeze beer and have them whenever you like?

Can You Freeze Beer?

Technically, you can freeze beer. But, it is not worth the trouble to take. We never recommend freezing beer because it can become lumpy and slushy. So, you can ask, ‘What is the alternative?’ It is better to keep the beer in the freezer for an hour and have it super chilled instead of freezing it completely.

How Can You Freeze Beer?

It is not at all a good idea to freeze beer. The freezer can be helpful to chill the beer quickly, but freezing beer is not advisable.

Beer is a liquid, and like all liquids, it expands on freezing. Usually, beer cans are filled with beer. So, freezing them can cause the fluid to expand and exert pressure on the container. Consequently, the bottle can break, or the container can unseal, causing the beer to flow out into the freezer.

So, can we transfer the beer to a larger container? Though it seems to be a possible solution, it is not correct because it can cause the carbon dioxide gas in the beer to escape. As a result, the beer loses its fizz.

So, How Long Will Beer Take To Freeze Completely?

It depends upon the composition of the beer. However, it takes a substantially longer time than water. Therefore, you can safely place the beer in the freezer for an hour and not worry about solidifying. If you place a warm can of beer inside the freezer, one hour is enough to chill it perfectly for drinking. After an hour, you can remove the beer can from the freezer and place it in the refrigerator. It allows the beer to remain chilled.

Freezing beer for more than one hour can affect its quality.

How Do You Defrost Beer?

If you forget to remove the beer can from the freezer, you can face a tricky situation. Is there any cause for worry? You need not because it is possible to defrost the beer quickly.

If the beer bottle has been in the freezer for a long time, it is advisable to check it for cracks. The beer container or bottle can explode at times, causing a mess inside the freezer. Remove the broken bottle carefully without injuring your fingers and clean up the mess.

Secondly, discard the broken beer bottle because it can contain glass pieces that you could consume accidentally. Therefore, checking the bottle for cracks is crucial. If everything is fine, you proceed with the defrosting process.

Another point to note is that a sudden change in the temperature can also cause the glass to crack. Therefore, it is essential to keep the bottle away from heat. It is also not advisable to open sealed beer containers because they can erupt.

The ideal defrosting method is to place the beer can inside a zip lock bag and place it in the freezer. This process slows down the defrosting, but it is better for the beer. If the beer has frozen completely, it will take a long time to liquefy. You should rotate the bottle every ten to twelve hours until the beer melts completely.

Why Does Beer Not Freeze Well?

Secondly, beer contains a lot of water. The water and alcohol can separate if you freeze beer fully.

The beer loses its natural taste because half-frozen beer has a higher alcohol concentration. In addition, the water freezes into ice, leaving behind alcohol in the liquid form. Further, the beer becomes hazy and flaky when frozen.

Does Freezing Beer Ruin It?

As long as the bottle does not break, freezing beer does not ruin it. However, you should ensure to defrost it thoroughly. Depending on the refrigerator settings, defrosting can take 12 to 24 hours.

Is It Possible To Defrost The Beer By Placing It In Hot Water?

It is not advisable to try this procedure because the beer bottle can crack when exposed to sudden temperature variations.

How Long Can We Keep The Beer Bottle In The Freezer?

The recommended duration is one hour. Generally, household freezers are set at around -18 degrees Celsius. The beer bottle will freeze entirely in an hour and a half at this temperature. So, excessive freezing is not recommended.

How Long Does A 12oz Beer Bottle Take To Become Chilled in The Freezer?

It depends on the refrigerator setting. If the settings are standard, it will take around two hours to freeze. Therefore, you can remove the bottle after one hour. After that, it will be sufficiently chilled to enjoy the taste.

Can You Chill The Beer Bottle In 60 Seconds?

Submerge the beer bottle in a bucket containing salt and ice. The beer can get chilled within no time.

Will Beer Freeze If Left in The Open?

Can You Put Beer In An Insulated Bottle?

Hydro flasks specially designed to hold beer are available. The best aspect of storing beer in such bottles is that it remains cold and carbonated. Besides, there is no metal leakage into the beer. So, it does not affect its taste.

It is wonderful to have chilled beer to get re-energized after a tiring day. However, freezing beer is not advisable. Instead, you can place the beer in the freezer and have it super-chilled. 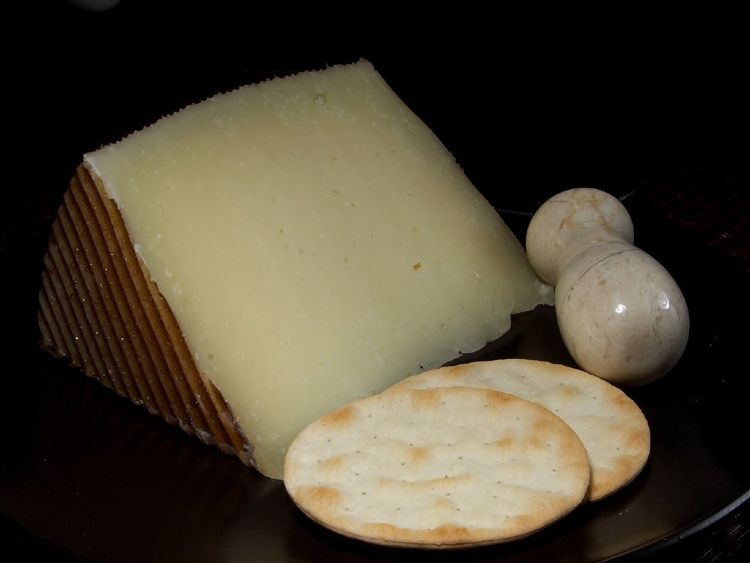